We have many years of experience in obtaining the best available commercial and legal outcomes with contract disputes. Please do get in contact to discuss your situation and how we can help.

Contract disputes are the most common form of business disputes.

Often, the most straightforward aspect of a contract dispute is establishing that there has been a breach. Even this can have complexities and complications such as disputes over facts, claims by defendants that written terms have been varied expressly or impliedly or for other reasons.

We regularly advise and represent clients on a range of contractual disputes including : 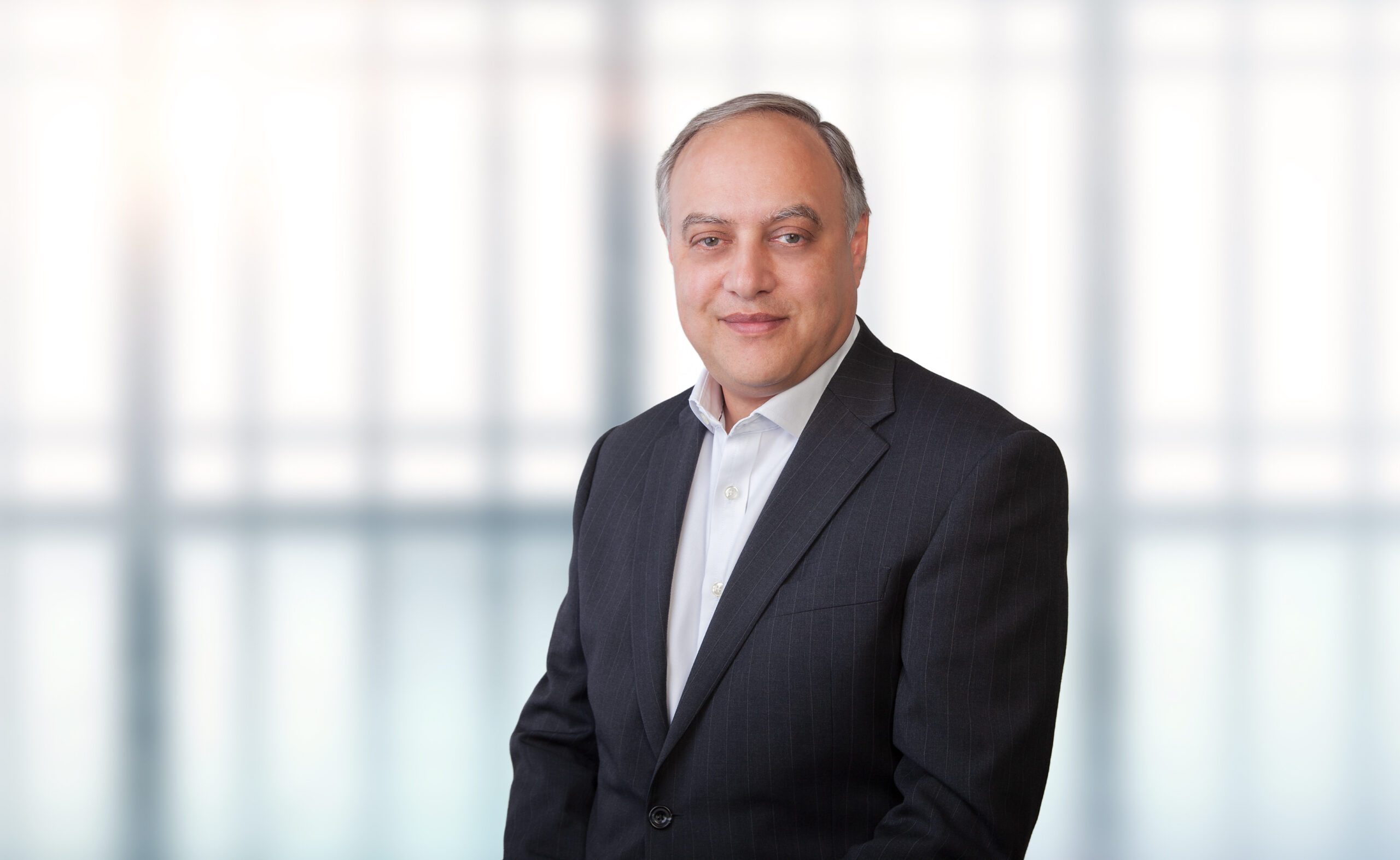 How damages for breach of contract are assessed

Inducing a breach of contract