HMRC enquiries – what to do

Key Contacts
Home / Insights / HMRC enquiries – what to do

Where previously HMRC would focus on pursuing larger companies, the growing need to recover funds may see a rise in enquiries into smaller businesses, which would previously have been overlooked.

HMRC will be stepping up the number of enquiries into has sufficient tax been paid without a doubt.  We look at some of the business tax areas which may come under the HMRC enquiry spot light.  Where previously HMRC would focus on pursuing larger companies, the growing need to recover funds may see a rise in HMRC enquiries into smaller private companies, which may have been previously have been overlooked.   We see the following as hotspots:

HMRC does appear to be scrutinising claims for Business Assets Disposal Relief (Entrepreneurs’ Relief) in more detail and more regularly than previously. Tax commentators report that these enquiries do not appear to stem from queries regarding the underlying circumstances of individual clients but instead from a more general focus on obtaining evidence that the relevant conditions for Business Assets Disposal Relief (Entrepreneurs’ Relief) have been met.

Such requests may in some cases have ignored information provided in the additional information box on the return. However, in the current economic climate it would not be unexpected if HMRC broadens its scope of enquiries to clamp down on relief, particularly where the claim is for a transaction at the top end of the £1 million lifetime limit. It is also likely that we will see a decrease in the number of non-statutory clearances confirming that the company qualifies as a ‘trading company’ for the purposes of Business Assets Disposal Relief – either as part of a disposal or a winding up. HMRC has already become more stringent in this area – on whether or not any excluded activities are ‘substantial’ (so as to disqualify the individual from Business Assets Disposal Relief) and on whether or not cash-rich companies are truly trading. Enquiries are likely to continue so it is important to document fully trading activities, accounts and reasons for retention of large cash balances.

Acceptable reasons for retaining cash balances can include expansion plans or plans to acquire property for the trade.  What can happen is evidence of such plans is not retained which makes it harder to convince HMRC there is a trade.

Another area where HMRC may make further enquiries is the treatment of buybacks out of distributable reserves. The starting point where a company buys back its own shares from an individual shareholder, funded out of distributable profits, is that the purchase price amounts to a distribution. The purchase price is divided into a capital element and a distribution element for tax purposes. The capital element represents the amount originally paid to the company for the shares (i.e. the subscription price). The distribution element is the balance of any amount paid for the buyback. So the default position is that an income distribution would be deemed to occur. However, this treatment does not apply to buybacks by private limited companies in certain circumstances. If these provisions apply, you are automatically treated as receiving a capital payment on which you are potentially liable to tax on any chargeable gain arising. Statutory clearance that this distribution should be treated as capital, rather than income, is available under section 1044 of the Corporation Tax Act 2010.

HMRC will no doubt look in closer detail at whether or not the statutory conditions to qualify for capital treatment are satisfied. It is also likely that HMRC will be less willing to confirm that a proposed transaction is not such that a counter notice should be issued under section 684 of the Income Tax Act 2007. This provision has the potential to reverse capital treatment where the aim was to secure an income tax advantage, so it is likely that the number of counter notices issued by HMRC will increase in the coming months.

Looking forward – other areas where HMRC may recoup revenue

The reforms to the off-payroll working rules (also known as IR35) for the private sector have been delayed to 6 April 2021. Although seemingly good news for such businesses, difficult questions may arise in the interim in circumstances where, in preparation for the rules, businesses have already determined that a contractor is really an employee. In such circumstances it is likely that the personal service company will not account to HMRC for the correct amount of tax. Enquiries into this grey area are likely, as HMRC may revisit the test for the genuinely self-employed.

It remains to be seen whether the government will introduce legislation, as in France, to extend the enquiry windows to provide HMRC with a greater opportunity to investigate revenue payments and recoup unpaid taxes.

What to do if you receive an enquiry from HMRC

HMRC can open an enquiry into a complete return, any amendments or any claim not included in a return. This effectively grants HMRC the power to investigate any transaction. For tax purposes, HMRC powers are extensive, particularly where it is suspected that a transaction or structure has been effected for the purposes of crime or with the aim of avoiding tax.

A tax enquiry is the process by which HMRC checks in detail that the information on a tax return is correct and complete. They do this primarily by asking questions about your return, through meetings, asking for evidence and a review of your records. It is therefore important to keep accurate records of decisions taken and the reasons for those decisions.

Specialist tax advice is always recommended before you respond to HMRC. Get in contact with us if you need help. 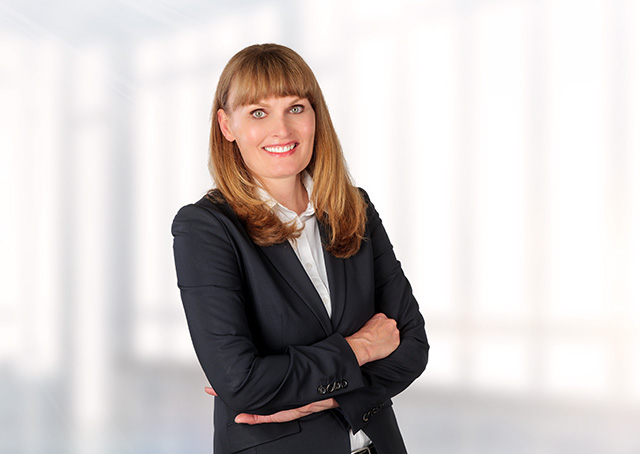 How are TIS rules applied?