At Gannons, we’ve successfully helped many clients with unfair prejudice claims.  We are skilled in  finding the best way to exert pressure on the majority shareholder to create the right conditions to settle with the best available outcome. Please do give us a call or email to discuss.

Without clear provisions in a shareholder agreement or articles, many minority shareholders are surprised to find out that rights can be very limited.

There are many warning signs that a company is unfairly prejudicing its shareholders, but examples we see a lot are:-

How to prove unfair prejudice

Unfair prejudice claims are brought under section 994 of the Companies Act. Under the Act a claimant must prove that the alleged unfair activity relates to the running of the business and that it impacts upon the shareholders generally or some smaller section of them. The claimant themselves must always be one of the shareholders affected.

For an unfair prejudice claim to succeed, the claimant must demonstrate that the unfair activity has resulted in prejudice to their position as a shareholder. Proving actual prejudice is essential – it is not sufficient that the directors of a company have hurt the claimant’s feelings or have treated them unfairly in relation to something  unconnected to the shares. Common examples where prejudice can be shown include:

While it strengthens the claim if one shareholder is at a disadvantage compared to other shareholders, this is not necessary to bring an unfair prejudice petition. It is enough that the unfair activity negatively affects the shareholders generally.

For example, If directors repeatedly breach their duties or pay themselves bonuses while refusing  to pay dividends this arguably affects all shareholders equally, but could still allow a shareholder to bring an unfair prejudice petition.

Refused information and excluded from management

If the shareholder agreement or articles don’t really help, it may still be possible to show that you have a legitimate expectation of being involved in management or provided with regular documents and financial information because you have been in the past. In small companies and family businesses many minority shareholders also work in the business so are involved and informed at the beginning. It may be possible to use this evidence in any unfair prejudice dispute.

Section 994 and section 996 of the Companies Act

Section 994 of the Companies Act 2006 briefly sets out who can make a claim and sets out the elements of unfairness and prejudice as described above. It does not list types of action or inaction which will amount to unfair prejudice, and so the question of what is and is not prejudicial will always be a question of fact.

Section 996 deals with the powers of the court to grant remedies if they decides there has been unfair prejudice. The remedies are wide ranging with the starting point being that the court can “make such order as it thinks fit”. This gives the courts options including forcing the shareholder found to have unfairly prejudiced others to buy the other’s shares, or even ordering that the company must be sold. Section 996 also specifically enables the court to make an order that the company stops the conduct which is prejudicial or takes steps to correct the wrong.

Unfair prejudice claim outcomes – what happens in the real world?

In almost every case, if lawyers are involved and there has been significant unfair prejudice, trust and confidence between shareholders will be very difficult to restore. As a result, it’s far more common to see a minority shareholder bought out than to have an outcome which goes back to business as usual.

In situations where there isn’t clear evidence of a breach of director’s fiduciary duty and where there are standard articles and a shareholder’s agreement without clear and strong protections for minority shareholders, court actions are risky. In other words, in many cases, notwithstanding a majority shareholder may be running the company to their advantage and where directors are refusing to provide basic information to the minority, prospects of an outcome with a case going anywhere near trial which provide commercial value to a minority shareholder can be quite low.

In situations where a majority shareholder is manipulating the company, inappropriately utilising company assets or draining resources it’s important to act fast. Waiting may mean that there isn’t much value left in the business even if a court were to order a business sale or buy out of the minority shareholders shares. 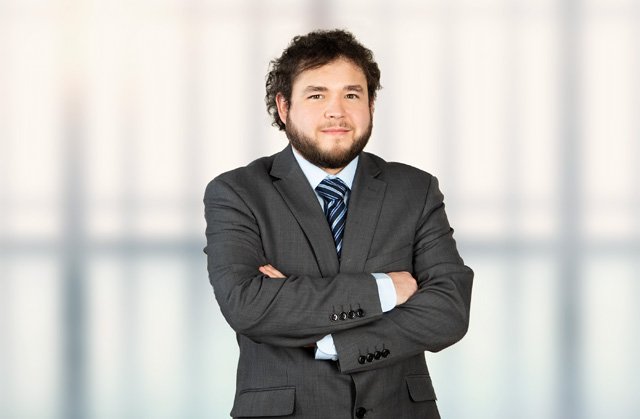 After studying at Cambridge University, Alex spent 5 years with an international law firm before joining Gannons. He specialises in high-value and complex commercial disputes and employment law.