In these risky times for business, what are the legal risks of protecting assets by transferring them between companies?

With the challenges faced by businesses many both large and small are considering how best to secure assets.  Personal liability can result for directors if you get it wrong.   You may be asking yourself when you might do this and how is this done effectively?  We explain below.

How is the transfer of assets achieved effectively?

There are 2 basic approaches:

We explain both approaches below.

Transferring assets to group or other companies

In all cases involving the transfer of assets the key areas to avoid are:

Transfer of assets at an undervalue

The transfer of assets at an undervalue within 2 years of liquidation – if cash or any other assets is moved to another group company or other company for nil or less than its worth this is known as a “transaction at an undervalue”. For example, if there is a brand and other intellectual property such as copyright – the transfer for zero consideration is at an undervalue.

A preference is where a creditor receives preferential treatment as compared with the other creditors.  Often the creditors are the directors who pay themselves before others or the directors cherry pick who to pay first.

Putting assets out of reach of creditors at any time

If assets are moved specifically for the purpose of putting them beyond the reach of creditors or of otherwise prejudicing the interests of creditors this may be regarded as fraud. There is the risk of personal liability.

If one of the above apply the court can make an order to set the transaction aside – i.e. undo it so that the benefits behind the transfer are lost. Different time limits apply to each risk area.

How to avoiding challenges from liquidators

The transfer of assets should be safe from challenge by a liquidator if it can be shown, either :

How to de-risk the transfer of assets

Generally speaking, the easiest and safest way to avoid your transfer of assets being unpicked by creditors or the liquidator is to use the company’s own resources.  The steps should be taken in good time before financial difficulties arise.

When can you de-risk the transfer of assets?

There are several ways of transferring assets and de-risking. The most common are:

Practical steps to consider when transferring assets before insolvency arises

Where future insolvency is a potential risk, as well as timing being crucial, there are a few practical sensible steps we always recommend taking before transferring assets:

Paperwork may be tedious but these days is expected.

Example of when a transfer of assets can work

X Limited has struggled during the down turn and the profits have slumped. Cash reserves are still reasonably healthy and all its bank obligations have all been satisfied. However, the directors have now come to the realisation that the factory, some freehold offices and some investment properties owned by the company are all potentially at risk from creditors if things do not improve.

One option would be to create a new holding company to own all of the shares in the trading company. All of the property could then be transferred to the new parent company (subject to any third party consents which might be required together with other formalities). After completion, the shareholders would own shares in the parent company and a group would be formed.

Will there be tax to pay on the transfer of assets?

In many cases assets can be transferred without triggering tax charges for the business or its shareholders.  But, thought and planning is needed as the HMRC rules are intricate.  As is the case these days if HMRC can find a way to assess tax they will.  Our team includes specialists in this area who can guide you. 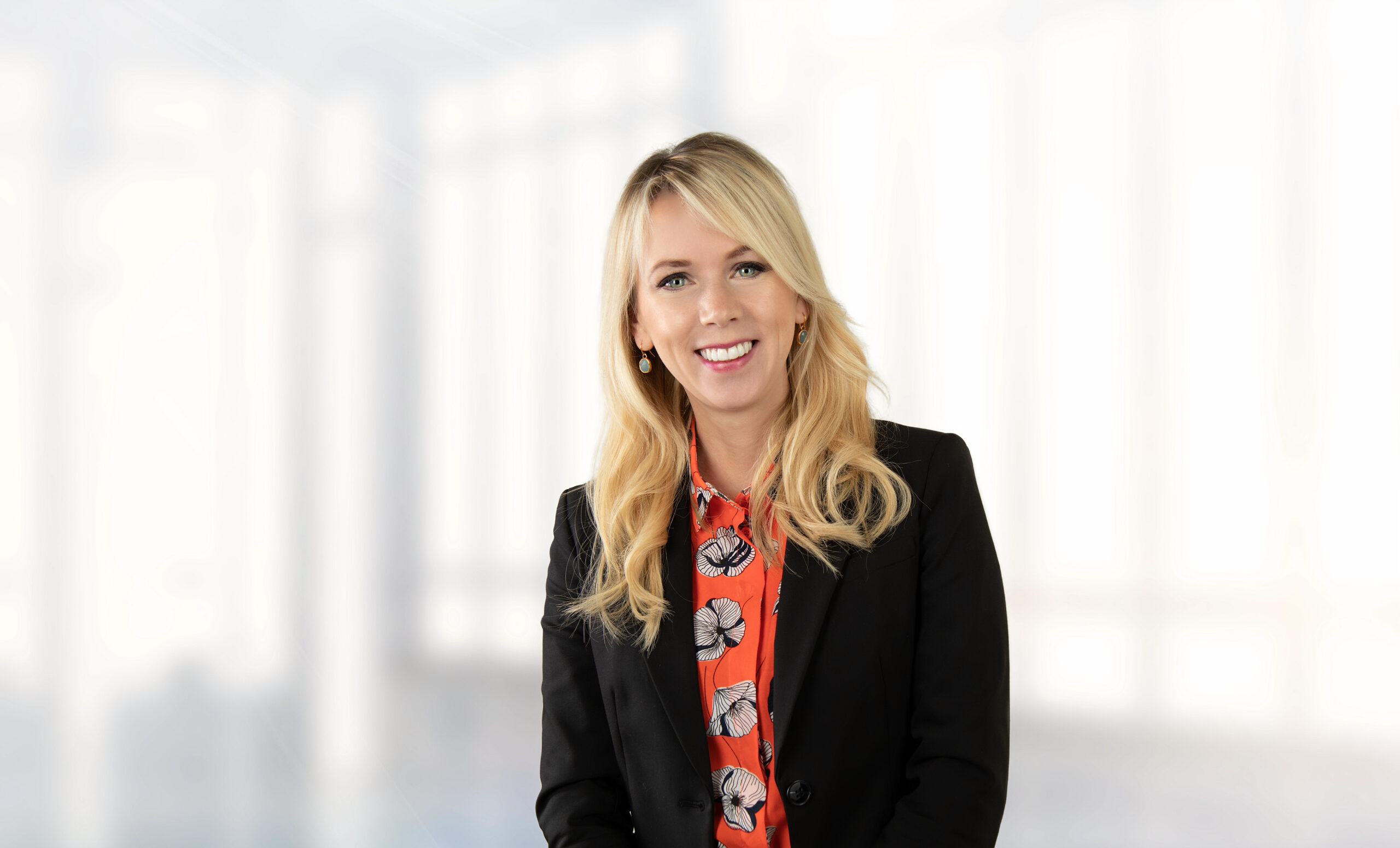 A master at turning what looks to be a tricky problem at the start with lots of dark alley ways into a workable commercial outcome.