In many cases the settlement agreement is fair and reasonable and we advise you to sign without negotiation. In other cases, working with us you may decide to challenge the first offer.

We have advised thousands of employees and directors on how to improve the deal offered under a settlement agreement. In many cases the settlement agreement is fair and reasonable and we advise you to sign without negotiation. In other cases, working with us you may decide to challenge the first offer.

We provide choices.  We have selected some of our recent cases to illustrate the range of sectors and circumstances we have successfully guided our clients through to success.  We always preserve confidentiality and will never name names.

Settlement agreements and shares held by the employees

We acted for a senior employee who had been subjected to a disciplinary procedure, ostensibly connected with some social messages media. The real reason was a personal issue with a senior manager following the end of an affair.

We fought the disciplinary case and also raised the personal issue and the senior manager’s motive with the Board. The result was a very substantial settlement for the employee of over £500,000, who was pleased to accept it and move on.

The payment was substantial because we were able to link the end of an affair with the dismissal and establish the potential for a sex discrimination claim.  The collation of evidence for the employee played a pivotal part.  We guided our client on gathering witness statements from colleagues to support her case and the key evidence needed.

We have dealt with many cases were dismissal is linked to maternity.  It usually takes some robust argument but in all of our cases we have secured a sensible termination payment for our clients. 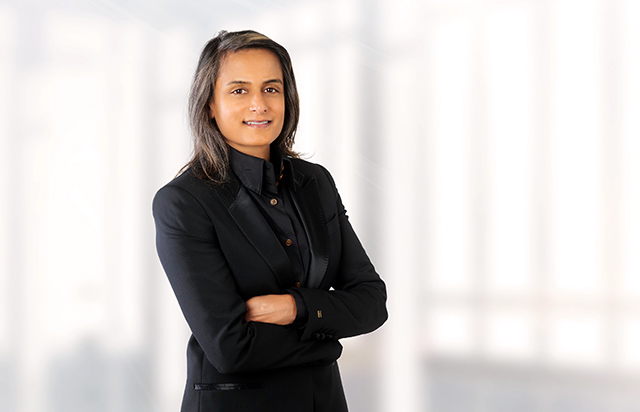 Manages to explain difficult concepts in easy to understand language. In tune with her clients.

Defending a director being pursued for alleged breaches of duty

Helping employees max the benefit from their share awards